As of 2021, select Part D and Medicare Advantage that offer drugs (MAPD) plans provide broad access to a wide range of insulin types for a maximum copay of $35 for a 30-day supply. This a large discount over previous pricing.

You can get these savings as part of the “Part D Senior Savings Model.” This model hopes to make the cost of insulin affordable and predictable.

According to CMS, over 3.3 million Medicare beneficiaries use one or more of the common forms of insulin. For some of them, insulin comes as a critical part of their medical state. Not being able to get it means being at risk for serious health complications, ranging from kidney failure and vision loss, to heart attacks.

Despite this, insulin is often very expensive, becoming a barrier to diabetes management and even forcing users to conform to a lower dose.

You pay 100% for insulin (unless used with an insulin pump, then you pay 20% of the Medicare-approved amount, and the Part B deductible applies). You also need to pay 100% for syringes and needles, unless you have Part D.

According to CMS, about 30% of all Medicare Part D plans and Medicare Advantage plans with drug coverage, will cover different types of insulin at a maximum co-pay of $35 per month. This will be sustained through almost all phases of your drug coverage:

Insulin costs will change during the Catastrophic Coverage Phase. If you reach it, you will pay for 5% of the retail drug cost.

Please know that only enhanced Part D plans and select MAPD will offer this new insulin benefit. According to CMS, the average monthly premium for basic Medicare drug plans is $33 while the enhanced plans average cost is $51 a month. Currently 54% of those enrolled in prescription drug plans already belong to an enhanced Part D plan.

Similarly, this offer is not available for beneficiaries who qualify for the Medicare Part D Extra Help program or Low-Income-Subsidy (LIS). The reason is that most LIS enrollees are already paying a much lower co-payment of $8.95.

CMS has stated that recipients are expected to save around $446 a year on their insulin costs with this new model.

One potential concern is that enhanced Part D plans have higher monthly premiums than basic Part D plans. However, as stated above, beneficiaries will count with other savings in these enhanced plans, such as a lower deductible.

There is never a fee for our services and, since Medigap pricing is regulated, no one can sell the same plan for less than we do.

Get rates for Medicare Advantage or Part D

Check what your exact cost would be in no time.


Senior65 believes in your privacy. We will not sell your personal information. This is a solicitation for insurance. 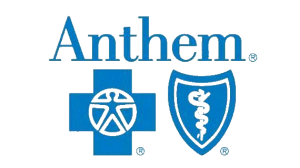 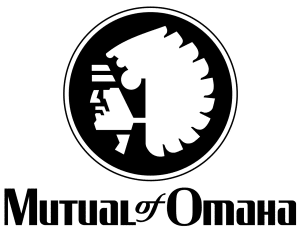 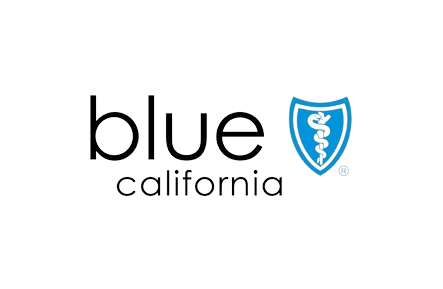 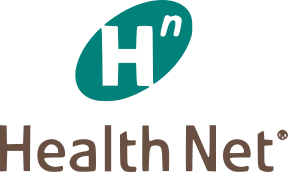 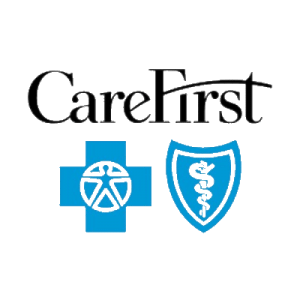 Enroll without penalties in Medigap, Medicare Advantage and Part D. 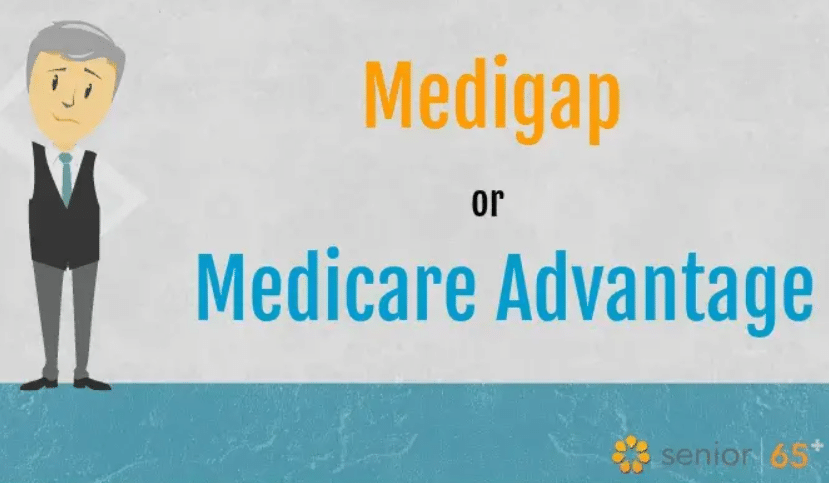 Read More...
3 ways to know if Medicare Advantage is for you

Find out whether or not you should get a Medicare Advantage plan.


View all our testimonials